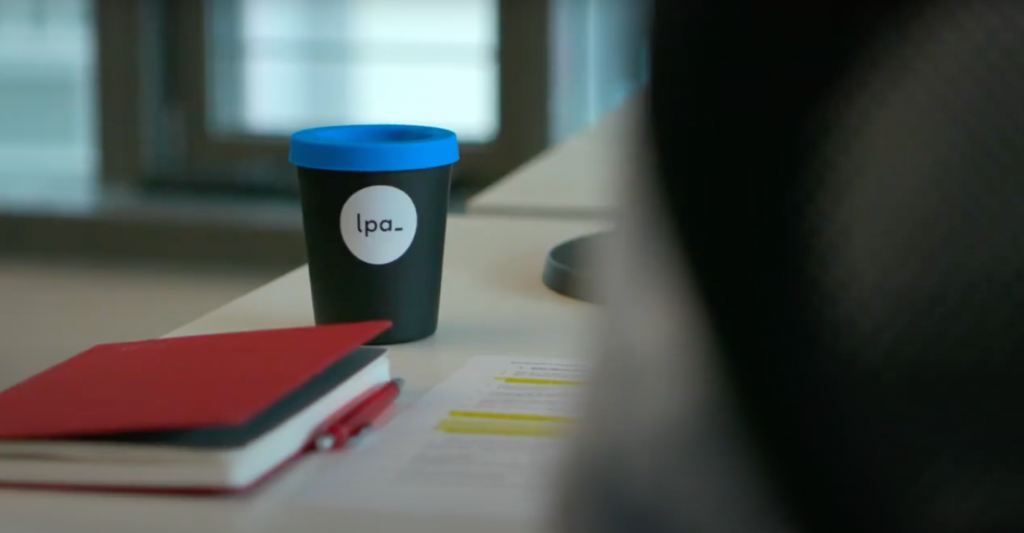 If you are a crypto enthusiast or even slightly knowledgeable with cryptocurrency, you must have heard of Bitcoin.

Bitcoin is a digital currency and a new payment system built on consensus network.

Before dwelling into what determines Bitcoin price, let’s understand why do they have a value?

Usually, currencies possess value because they can be used for storing value and as an exchange unit. In earlier days, a barter system was used when goods, particularly gold operated as an exchange unit, then paper currencies came to existence. A successful currency has six prime attributes-scarcity, divisibility, utility, transportability, durability, and counterfeitability. The Bitcoin possesses great value because it fulfills all these six characteristics. However, Bitcoin has yet to establish itself as a unit of exchange as most businesses have yet to accept it as payment.

The Bitcoin protocol allows the mining of Bitcoins at a fixed rate and the rate is designed in such a way that it slows down the creation of Bitcoins over time.

Every 210,000 blocks (or roughly four years), the number of Bitcoins in each block reward is halved to gradually reduce the number of Bitcoins entering the space over time. As of 2021, every time miners mine a new block they receive 6.25 Bitcoins. The next estimated halving date is in May 2024 and Bitcoin block rewards will drop to 3.125 Bitcoins per block. As the supply of new Bitcoin entering the market gets smaller it will make buying Bitcoin more competitive — assuming demand for Bitcoin remains high.

On the other hand, Bitcoin is an asset that is in short supply, having a total supply cap of 21 million that can ever be created. This limit is one of the forces that drive massive demand, which influences price increment. There are over 18 million Bitcoins already in circulation and as the supply approaches reaching the 21 million somewhere around 2140, demand will increase.

Bitcoin (BTC) is a scarce digital product, as maximum 21 million Bitcoins can exist. Bitcoin’s scarcity is defined as an “unforgeable costliness” which is due to the fact that their creation requires a lot of electricity consumption and cannot be easily faked unlike altcoins and fiat money. The stock to flow model can be used to predict the value (therefore the price) of Bitcoin based on the available Bitcoins on the market and the yearly mined coins. This is very useful, because it can serve as an indicator for Bitcoin’s price in the future.

The twitter user “PlanB” analyzed the correctness of the model when it comes to predicting Bitcoin’s price. He predicted that Bitcoin would have a market value of $1trn after the halving in May 2020, which translates in a Bitcoin price of $55,000. As of 2021, it can be confidently said that this model is reliable source of price indication of Bitcoin.

The blue line models the predicted price according to the stock to flow model and the colorful dots show the actual price. Notice the goodness of fit.

We can observe, that at every halving (marked as the blue dots on the chart), Bitcoin stock to flow ratio doubles and market value increases 10 times. This is a constant factor.

However, we can notice, that the market price is not equal to the predicted price at all times. This is due to other factors that determine Bitcoin’s price, some of which will be explained further in this article.

3. The number of competing cryptocurrencies:

There is no denying of the fact that Bitcoin is one of the most famous cryptocurrencies but there are almost 1000 other competitive coins vying for market influence. Other notable altcoins include Ethereum (ETH), Polkadot (DOT), Binance Coin (BNB) and Cardano (ADA).

Although, Bitcoins are digital they incur significant production costs. The primary contributor is the heavy electricity consumption when mining Bitcoin.

According to The Digiconomist’s Bitcoin Energy Consumption Index estimated that “one Bitcoin transaction takes 1,544 kWh to complete, or the equivalent of approximately 61 days of power for the average US household.” (Data from July 2021)

The influencers or tech giants like Elon Musk can significantly impact the price of Bitcoin. One tweet from the man behind Tesla can cause a stir in the crypto market. Few months back, Musk tweeted that Tesla will not accept Bitcoin payments on accounts of environmental concerns. As a result, the price of Bitcoin dropped around 15%. On June 3, 2021, Musk again tweeted a meme about breaking up with Bitcoin, and the price of Bitcoin fell down another 5%. Recently, Musk tweeted that Tesla will accept payments in Bitcoin, once the crypto miners move to “reasonable clean energy usage” and the Bitcoin prices increased 8%.

To sum it up, the Bitcoin price depends on multitude of factors. Like every tradable asset supply and demand, determine the price. Furthermore, Bitcoin’s nature has several attributes that play a huge role in its market value such as, the number of unmined Bitcoins left, the halving process, cost of transactions and scarcity. We have noticed that influencers’ point of view about Bitcoin have caused large price fluctuations in the past years. Looking for a mathematical method to predict the price, in my opinion, the stock to flow model presents a so-far accurate way to model the price of Bitcoin. The high volatility of Bitcoin’s price is an issue to many investors. However, before starting to invest in Bitcoin, it is important to understand the advantages of Bitcoin and why it has a value.

Maria Eneva-Olms is a consultant at LPA and wrote the original article in her spare time whilst on maternity leave. We wish Maria well while she is away and for the forthcoming news!

AI in Asset Management - Trends and opportunities for the intelligent investor