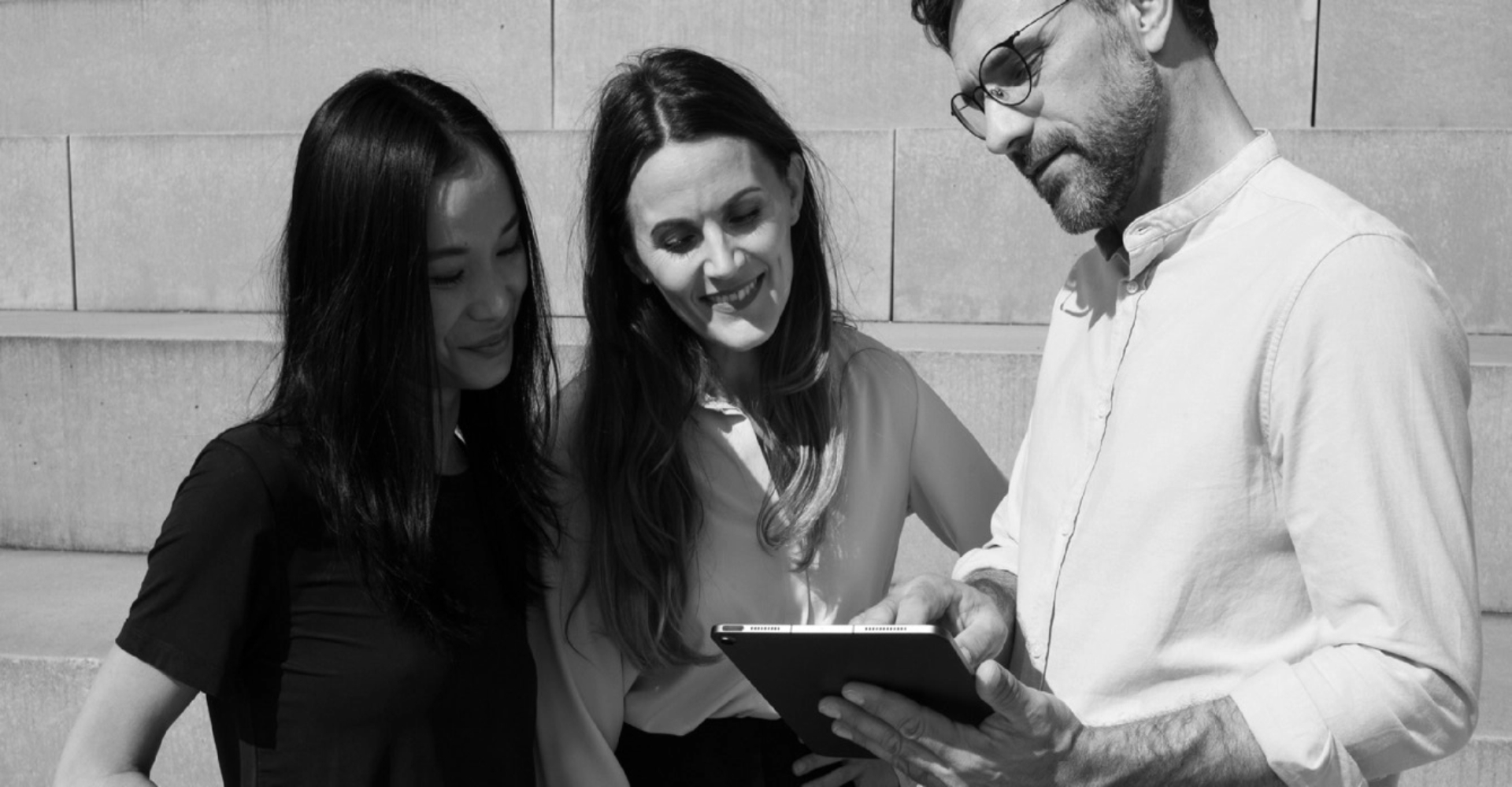 The Principles for Financial Benchmarks published by IOSCO in 2013 marked the beginning of the regulatory review of the LIBOR scandal. International supervisory and central banks reacted with corresponding regulations and the introduction of newly developed interest rates. In the EU the IOSCO principles were transposed into European law (EU BMR or EU 2016/1011) and 2022 was set as the deadline by which only approved reference interest rates may be used for new business.

At the same time, the transition of the interest rate markets was further guided by various institutions (NWGs, central banks, FCA). A key milestone for the IBOR transition was the official announcement of the FCA, on 05 March 2021, that the publication of LIBOR will be discontinued. GBP, CHF, JPY and EUR LIBOR was discontinued as of December 31, 2021. Some settings are temporarily continued as “synthetic LIBOR”, which, however, may no longer be used for new business.

In its place, a new family of reference interest rates, namely Risk-Free Rates (RFRs), was developed and became the new market standard. In contrast to LIBOR, these rates are strongly anchored in real transactions. Although RFRs are fundamentally different from IBORs. This poses numerous new challenges for banks with regards to processes, IT landscape and risk management.

The biggest challenge in the context of the LIBOR transition is still to come: the publication of USD-LIBOR will be discontinued on June 30, 2023. By then, existing contracts with USD-LIBOR reference need to be transitioned to a new reference rate. Other reference rates such as CDOR will follow from 2024 onwards.

For EUR, several questions remain unanswered. Although EURIBOR was reformed in 2019 in accordance with the “hybrid methodology”, and the definition of the underlying market has been expanded several times since then, the share of quotations based on real transactions remains very low.

The publication of EONIA was discontinued as of December 31, 2021, and a new RFR was established with €STR. The EUR Working Group recommended market participants to include new robust €STR-based fallbacks in financial contracts for EURIBOR. The establishment of a “€STR term rate” as a fallback rate is to follow in 2022/2023. However, it is currently still unclear whether this rate will also be used by market participants for new business. This would herald the end of EURIBOR as the central reference rate for EUR.

Market and regulatory developments are ongoing.

Reach out to one of our local hubs for further information.