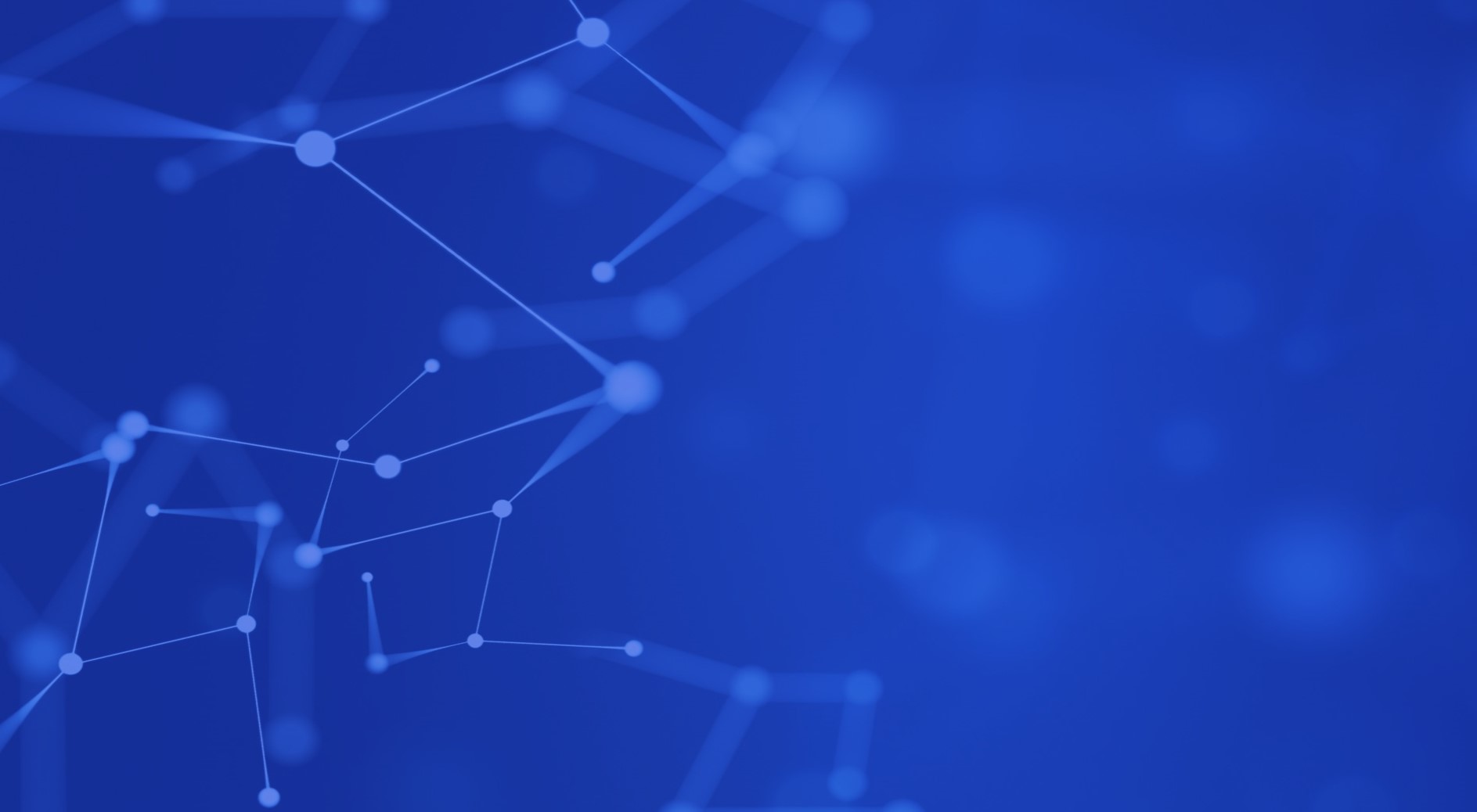 Monkey business: Investing strategies stuck in the past

Investment management of financial institutions remains roughly as it was 40 years ago, according to Sandro Schmid, co-founder and CEO of AI tech firm, AAAccell, part of the LPA Group.

Schmid says the success or failure of analysts cherry-picking individual stocks is so often merely coincidence, as numerous research studies have proven.

“Every analyst has the same market information, but then again some say ‘buy’ some say ‘sell’ or ‘hold’ and it’s just pure coincidence whether they were right or not. Even during the crash of Wirecard, some banks kept their buy-statement. There is so much research that proves that reading newspapers and company information to then derive investment advice just doesn’t work and is often worse than coincidence due to human emotions.”

AAAccell’s co-founder and CEO says little has changed since the 1980s, illustrated by the Chicago Sun-Times monkey, Adam Monk, who picked stocks and beat the market –  and most analysts –  four years in a row between 2003 and 2006 and again in 2008.

In 2013, Cass Business School researchers found that equity indices constructed randomly by computer ‘monkeys’ would have produced higher risk-adjusted returns than an equivalent market capitalisation-weighted index from 1968 to 2011. This proved that investing along market capitalisation or passive investing, often praised as the holy grail, isn’t as effective as first thought.

Co-author of the research, Professor Andrew Clare said: “We effectively simulated the stock-picking abilities of a monkey. The process was repeated 10 million times over each of the 43 years… Nearly every one of the 10 million monkey fund managers beat the performance of the market cap-weighted index.”

Speaking metaphorically, Schmid says, the tools for investing at many financial institutions is similar to someone who prefers natural herbal remedies to treat coronavirus over a vaccine.

“I exaggerate of course,” he says. “But they haven’t really changed a lot. They’re not really using big data, they don’t use AI, they often don’t even use traditional quant finance models such as quantitative on-request optimisation. They just have a rather static strategic asset allocation, a small active investment universe based on cherry picking and no further technology or tools.”

Ultimately, Schmid believes the industry is frightened of change since their functions would become at risk or at least would be questioned. But new AI applications in many other industries showed that it will not eliminate functions, it will add more interesting ones, leaving standard Excel exercises to the computer.

Using AI to beat the market

AAAccell uses AI/machine learning, big data and cloud computing to tackle the challenge of outperforming given returns. They have developed a suite of applications for asset and risk management that builds on the use of AI and mathematics in finance to create powerful solutions for investors and advisors.

“Quite early on we realise that while traditional mathematics in finance was a great thing – econometrics, stochastic quantifying etc. – this is great stuff. But then we also realised that if you use AI, in many cases it is much more powerful,” says Schmid.

An AI system has obvious advantages over a human, like the capacity to consume and “memorise” huge amounts of data. But perhaps the biggest advantage, according to Schmid, is the removal of emotion when it comes to investing. Too often, investment decisions can be based on a myriad of external, irrelevant factors like an investor’s state of mind on a particular day.

“A machine doesn’t get tired, it’s never moody,” he says.

However, it’s not a case of creating an algorithm and watching it destroy the competition, says Schmid. Often, his team must grapple with codes and engines that “look great on paper”, only to run into issues in the real world.

Despite having Nobel Prize-winning researchers and the highest-grade research papers, sometimes the algorithms were just “too greedy” or “too jumpy”, he says.

But this in turn has seen AAAccell learn to rapidly refine their solutions, with each tailored to suit the individual needs of their clients. The focus is always on proving their solutions work and are not just cases of “incidental optimisation”.

The traction AAAccell and Schmid have gained in the market over the past seven years since their inception has seen them win over 20 awards for their innovations and helped them secure more than 20 financial institutions as clients.

Looking to the next crisis

The pandemic shook financial markets in March 2020, but stocks across the world quickly rebounded, so much so that there are now fears of another crash.

For investors, the challenge will be identifying when it is the start of a downturn and not just normal volatility, while the same is true for AAAccell’s AI solutions. This brings Schmid back to the inherent advantage AI solutions can have over a human fund manager – emotion, or the lack of it.

Schmid believes that AI solutions can generate signals that could mitigate the effects of a crash before panic and fear spread like wildfire through the market.

“If you recall the financial crisis in 2008, it was triggered by these great products out in the US,” he says, jokingly referring to mortgage-backed securities. “But the main cause of the crash was that most fund managers were scared so they started to sell. This is an emotional impact.”

AI in Asset Management - Trends and opportunities for the intelligent investor